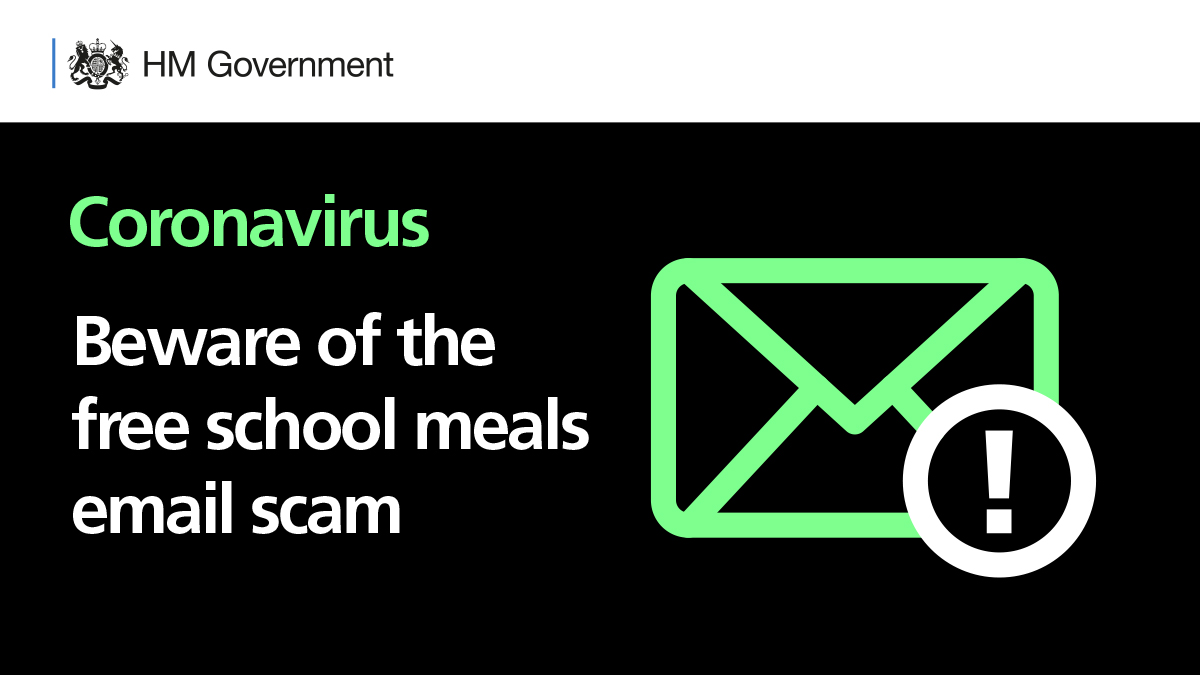 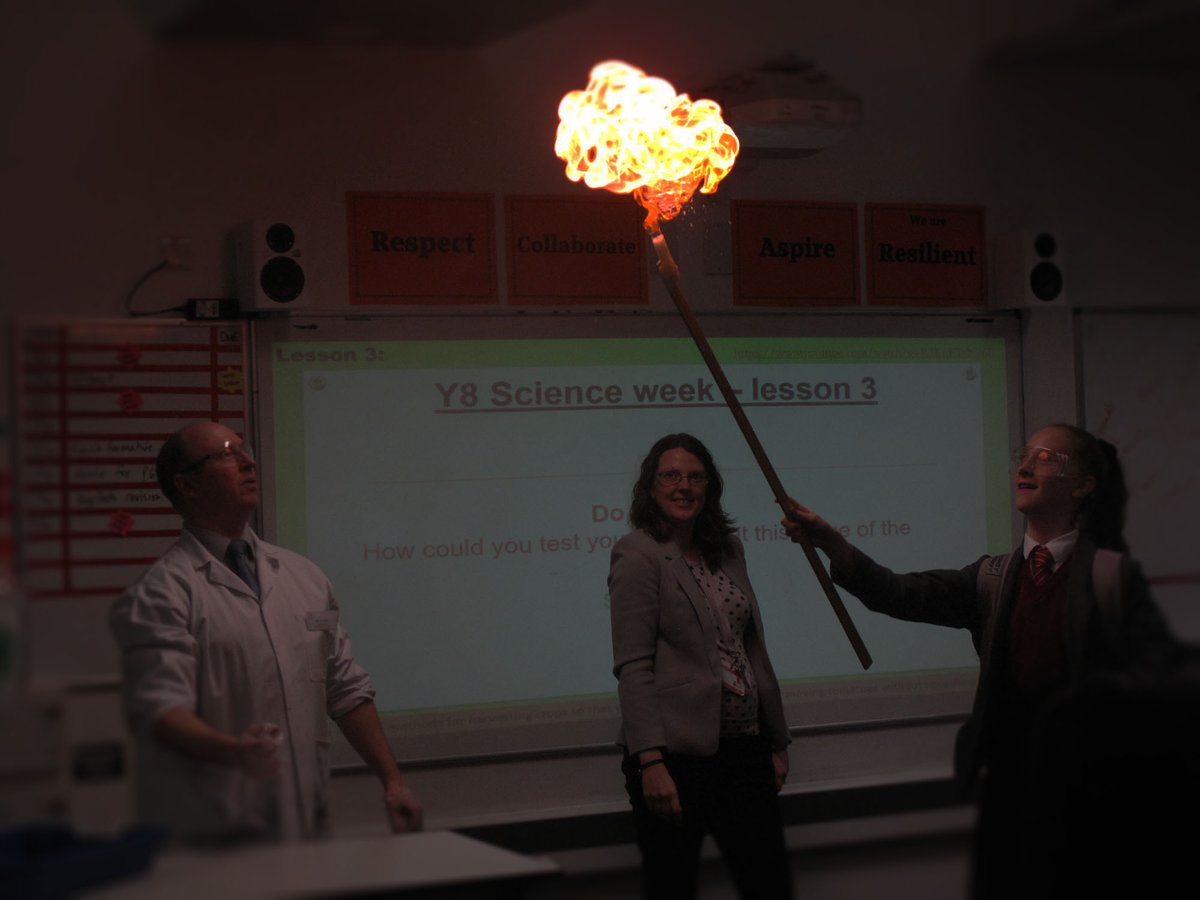 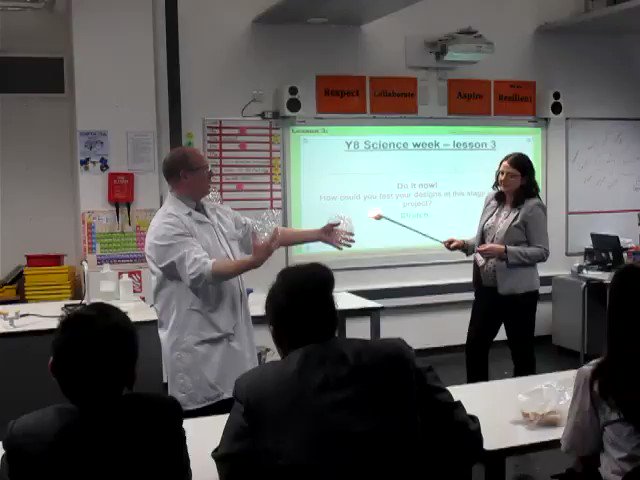 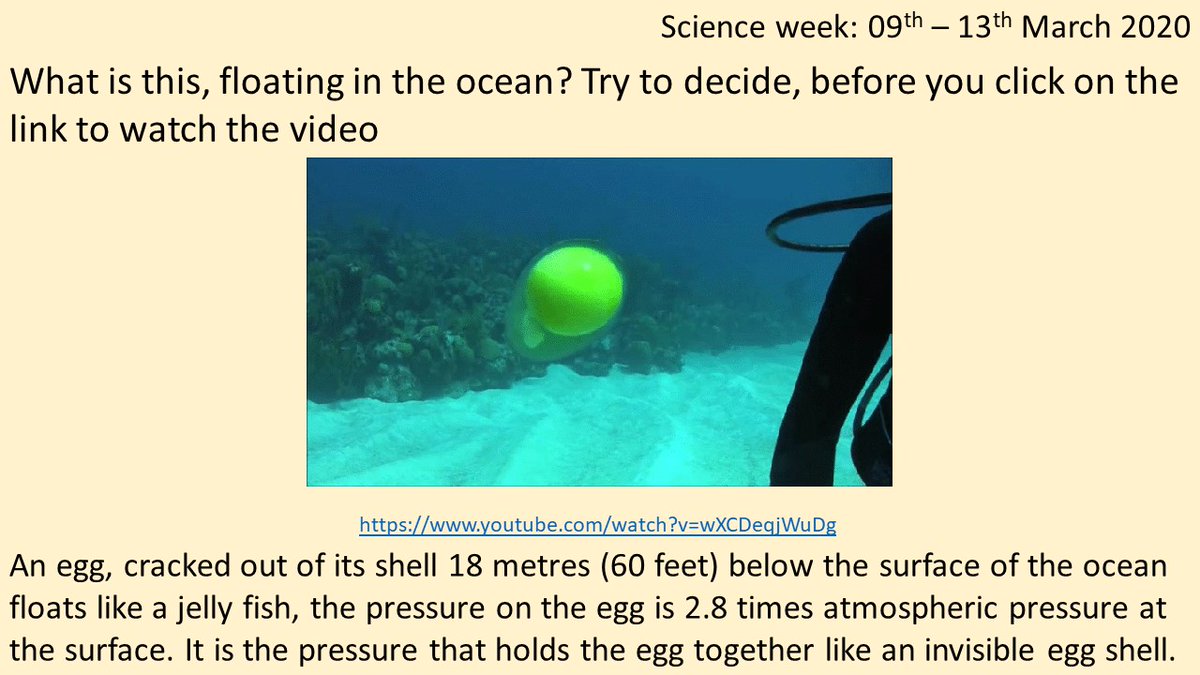 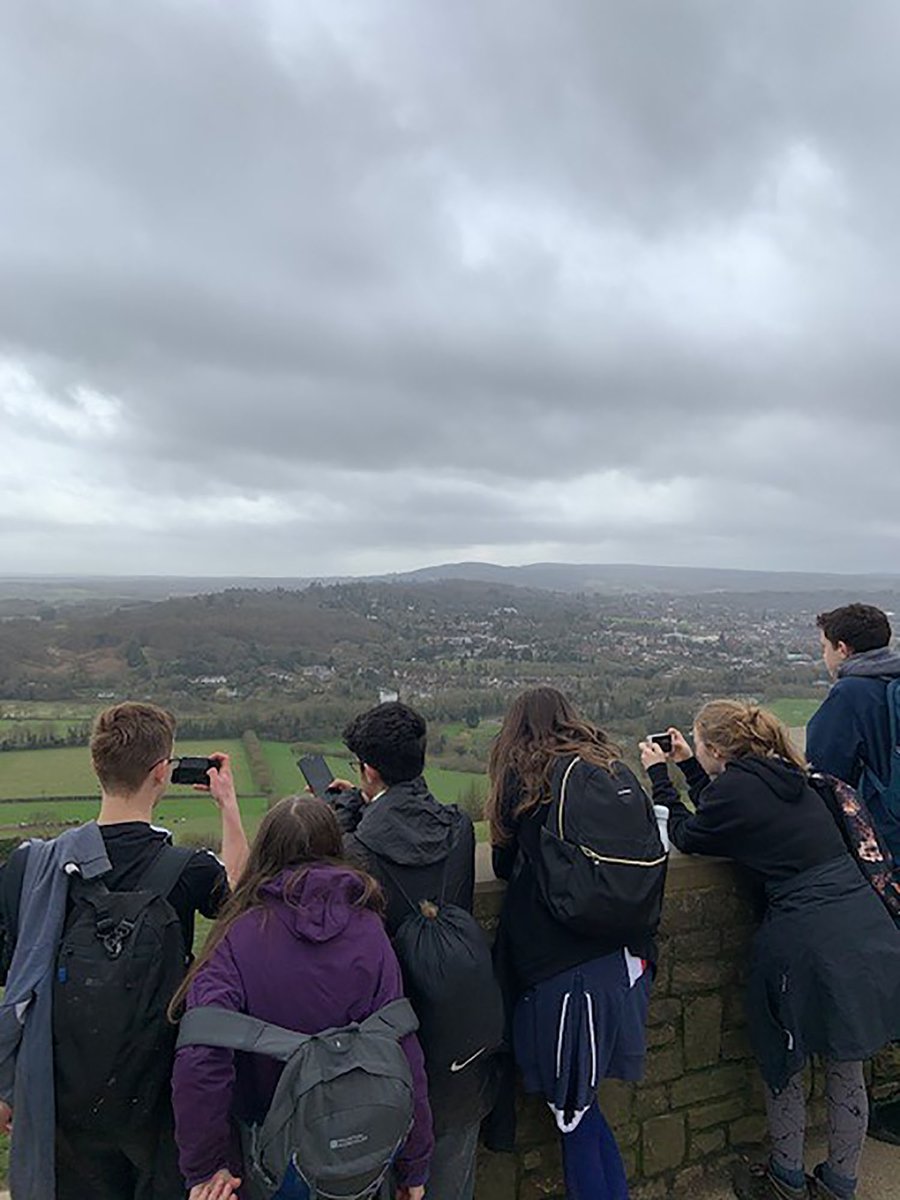 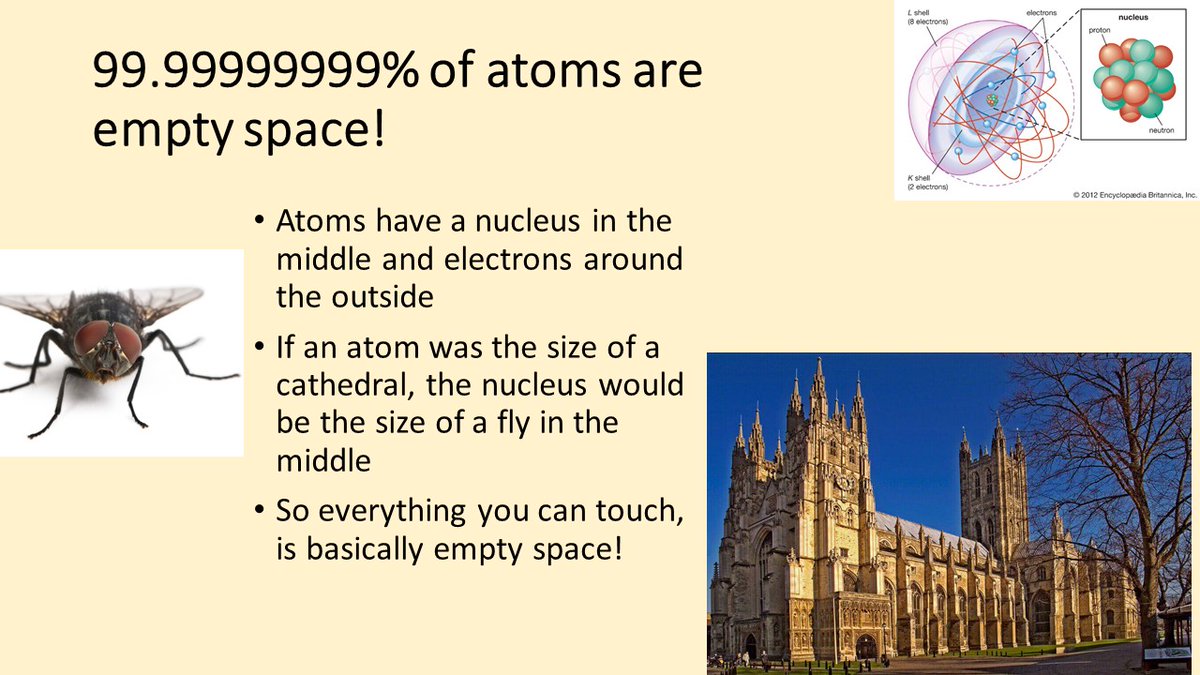 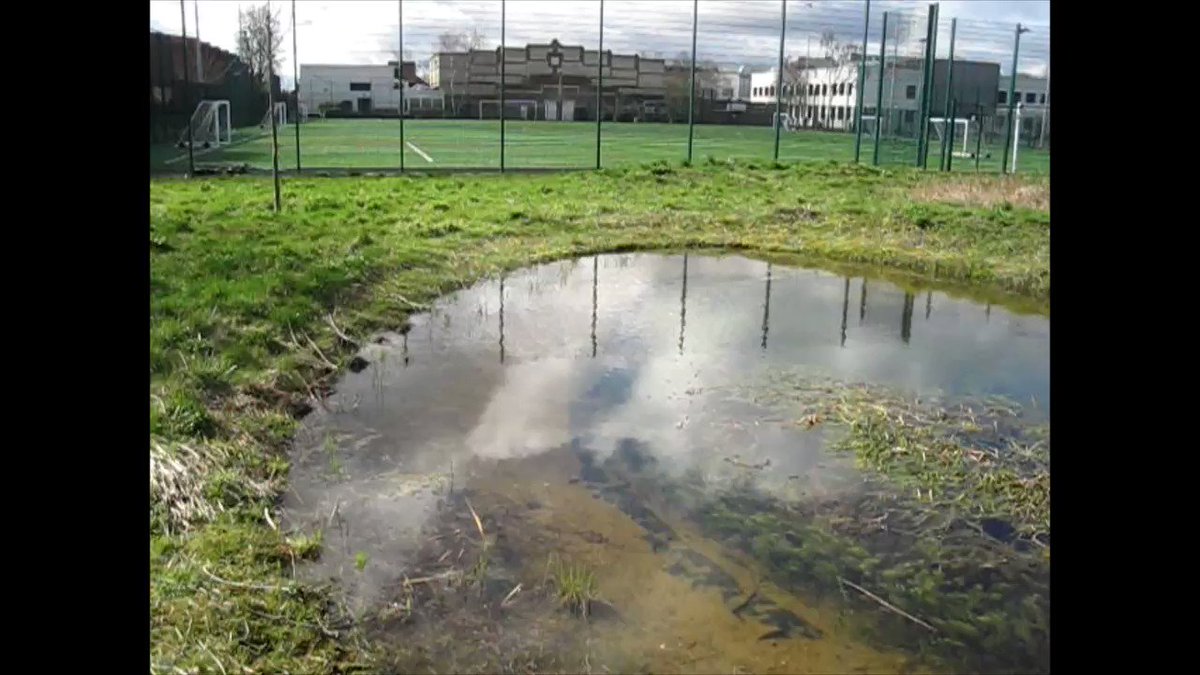 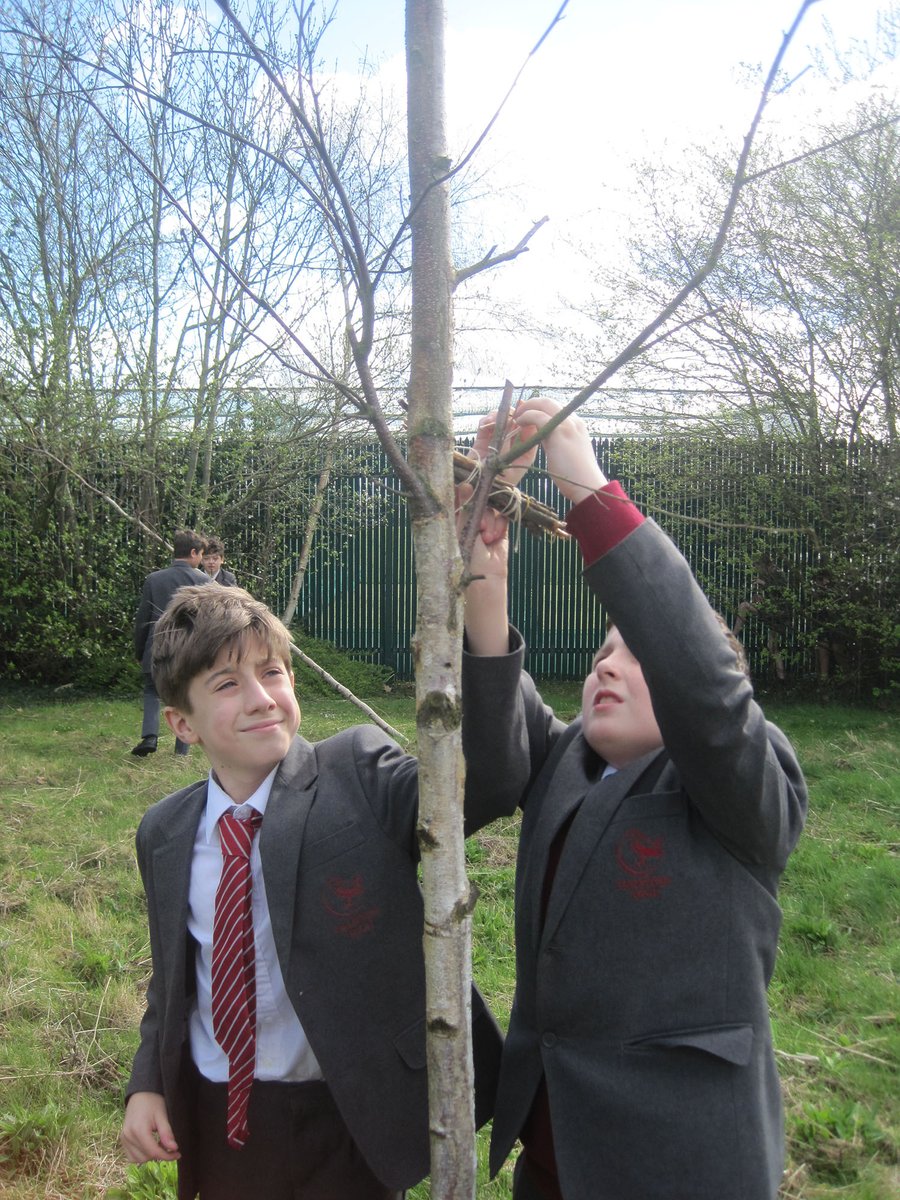 Y7 make the most of this splendid sunshine we are having this morning and find places for their bug hotels they have been making! They will check back next week to find out if they have had any visitors! #BSW20 #hampton_high #scienceweek https://t.co/88sPa0Zw4l 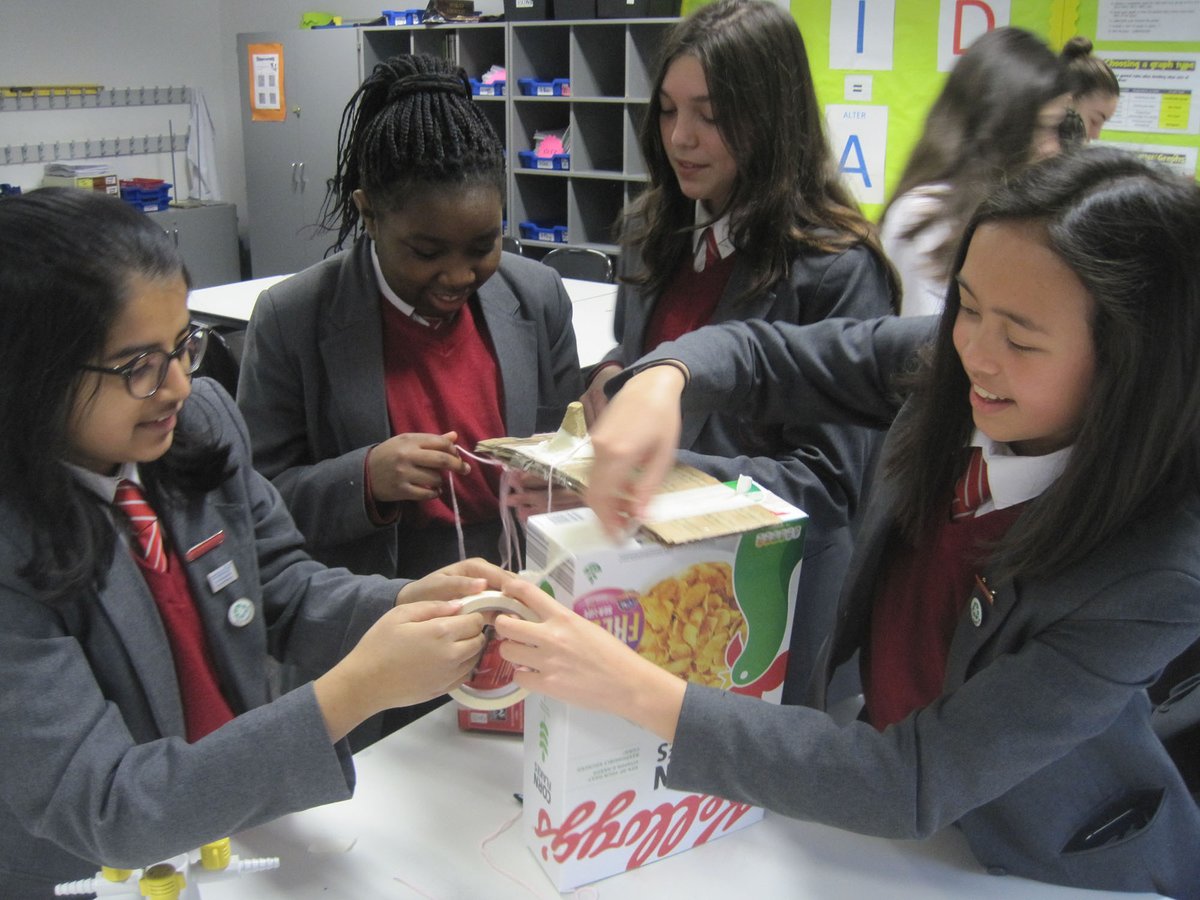 Y8 having lots of fun designing a pulley system this morning with Mr Haigh! We will have to wait until tomorrow to find out the winning team! #BSW20 #hampton_high #scienceweek https://t.co/xsZez7020D 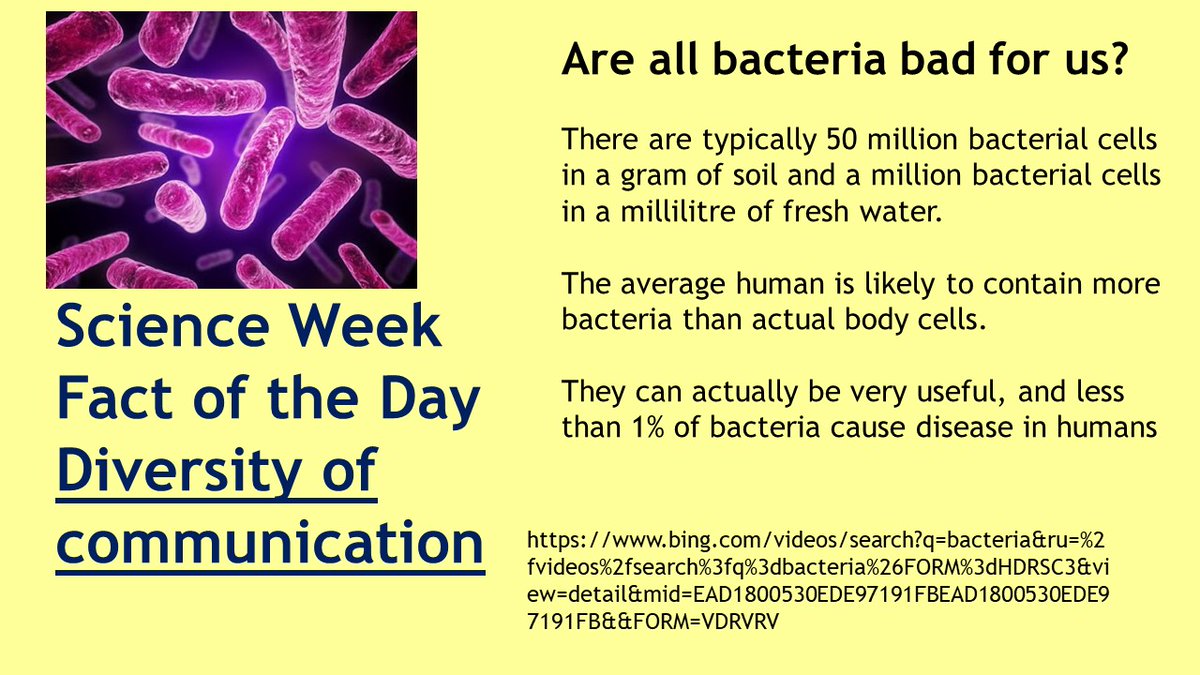 Did you know this? Happy Science Week from our Science department! #BSW20 #hampton_high #scienceweek https://t.co/n1BvLlgTod 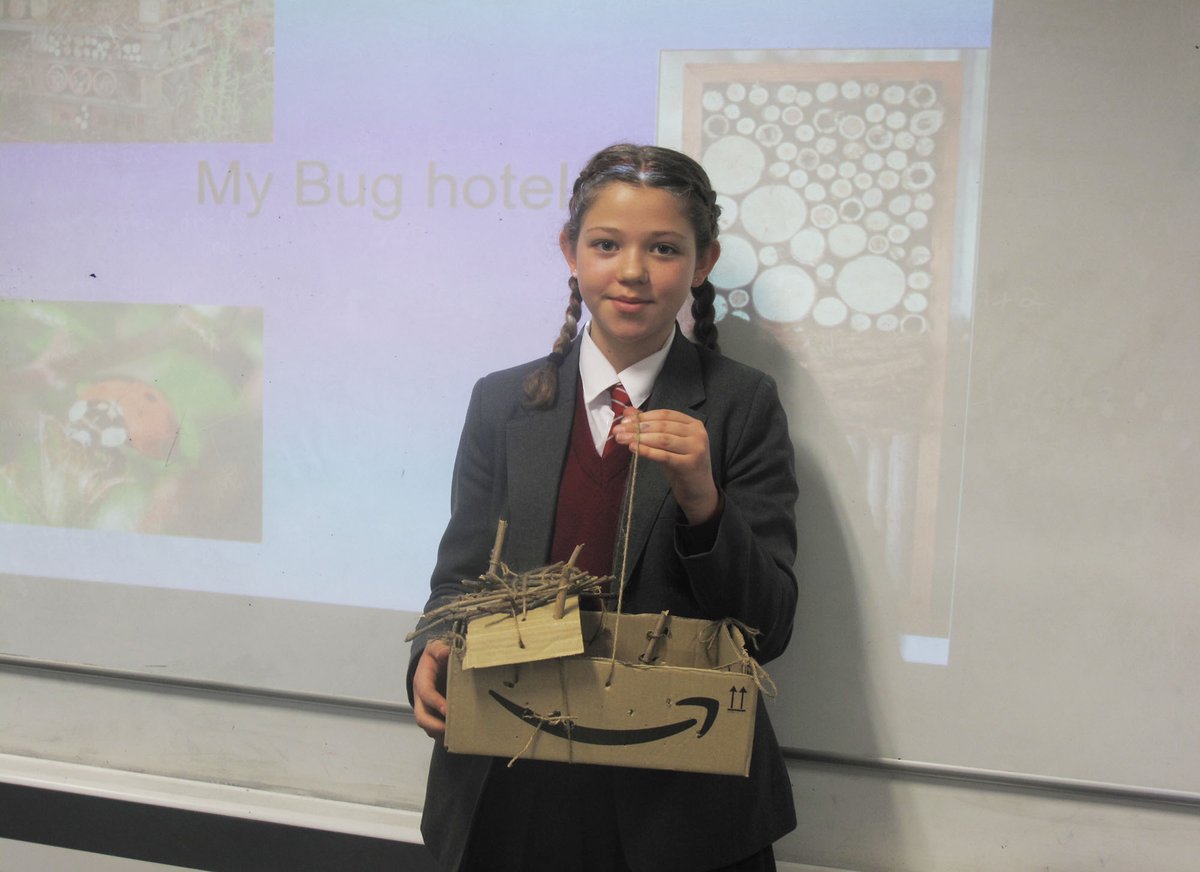 Evie and Sienna have made some stunning 'Bug Hotels' this morning with Mrs Willingale as part of Science Week! Well done girls! #BSW20 #hampton_high #scienceweek https://t.co/r4K5xkcYl2 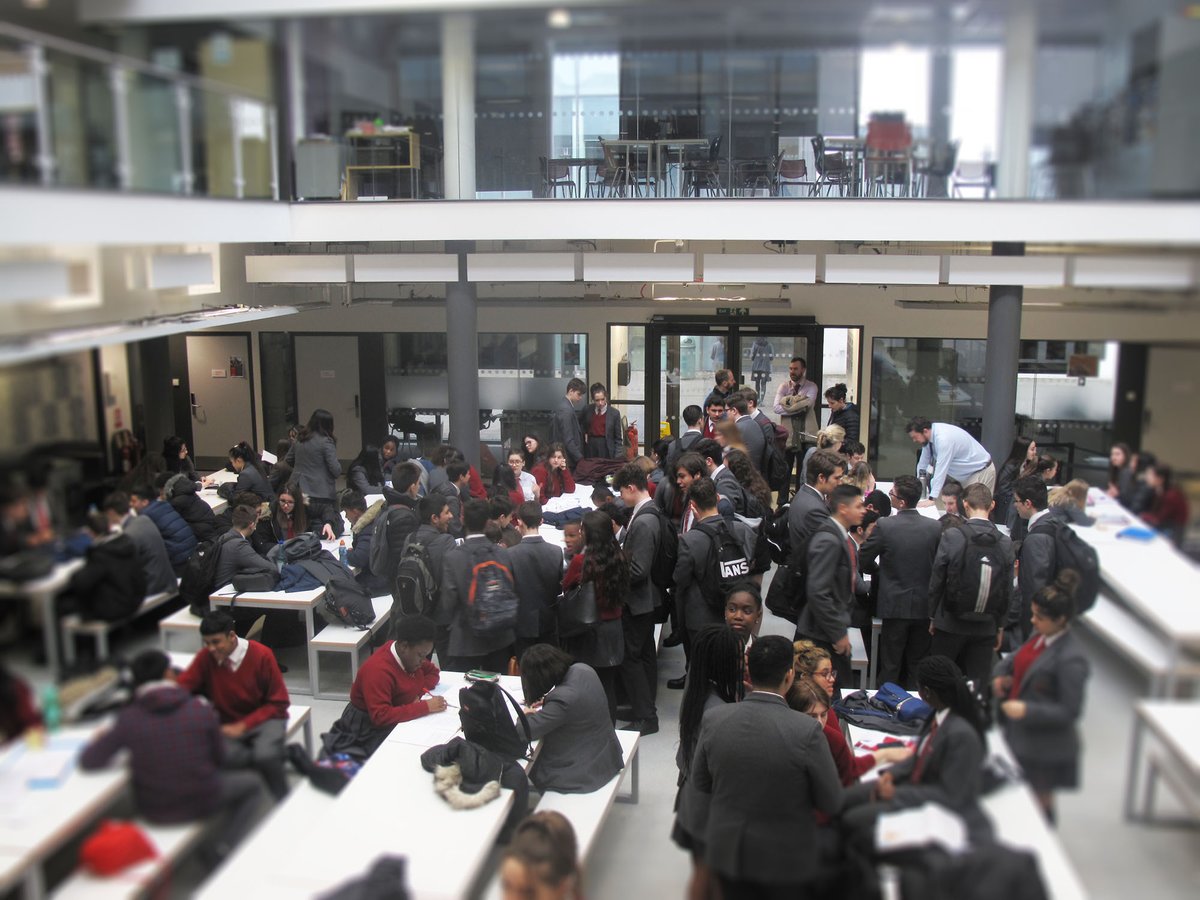 Y11 create a buzz of energy this morning during their revision breakfast! Staff were on hand to answer any questions. #hampton_high https://t.co/Plgediie55

Our Year 7 Basketball season came to an end this Wednesday. The boys have played in a borough league against the local schools and qualified for the play offs. In each game the team has improved and their understanding of the game has developed. On Wednesday the boys traveled to Richmond Park Academy and played a well organised and experienced team. The game was close throughout and some good rebounding from Joe and Henry allowed the team to begin lots of attacks. Nikolas and Henry were the top scorers in the game and team scored their highest total of the season. The final score was 19-26.